Radar Payments - in collaboration with Fincog - recently published a report on the state of digital banking in Asia. In the first in a series of blogs we explore some of the key findings and areas of opportunity identified in the payments space.

Asia Pacific is the most populous and diverse region on the planet, with its 4.3 billion inhabitants stretched out across more than one fifth of the world’s total land mass.

A 2020 McKinsey report on the future of payments in Asia notes that the region has outpaced every other part of the world in terms of payments revenue growth in recent years and has become the largest contributor to global payments revenue, generating nearly half of total global revenues.

The region also has some unique demographics that make it particularly appealing to payment providers. According to data collected by the United Nations in 2020, the median age of the population of Central Asia is just 27.6 years. This relatively young population has fuelled the region’s economic development.

Widespread financial inclusion remains a considerable challenge - it is estimated that over 1 billion people in the region do not have access to formal financial services. However, high levels of mobile phone usage offer a possible solution.

For example, while less than half of Indonesia’s 263 million citizens have access to banking services the country has in excess of 400 million mobile phone subscriptions, of which 45% are smartphones. Around two thirds of the unbanked population owns a mobile phone and e-money transaction volumes grew by 173% in 2020, indicating an appetite for digital financial services.

The authors of the McKinsey report observe that there is considerable scope for payment industry players to shape the future of the sector.

Asia Pacific is fertile ground for new payment technology adoption thanks to increasing income levels, rising rates of urbanisation and investment in infrastructure. A young population with growing levels of expendable income (coupled with rising internet and smartphone penetration in a market where so many people are still unbanked) represents a particularly promising environment for cashless payments.

While regulations are often perceived as barriers to conducting business, in the case of fintechs they are key enablers. Much like the demographics of the region, the approach regulatory bodies have taken towards payment industry regulation varies widely.

The largest two mobile payment providers in China reached a combined market share of 94% in 2019. The authorities were concerned that this could pose severe systemic risks if one such provider were to be impaired, so the People’s Bank of China implemented a new mobile payment regulation requiring all mobile payments to be cleared through the PBC rather than settled internally within the mobile payment platform provider.

To encourage diversity and digital innovation amongst incumbents, the Monetary Authority of Singapore introduced new digital banking licenses that enable non-financial players (such as technology and e-commerce companies) to offer banking services.

Variety of structures being adopted

Regulations have also shaped the way digital banks are set up in the region, giving rise to a number of consortia and joint ventures - a business model that contrasts with the European & North American approach. South Korea and China expressly require joint ventures or consortia as the stakes non-financial services shareholders can hold in digital banks are capped at 34% and 30% respectively.

In some instances, regulators demand that applicants for digital banking licences collaborate with other entities that have track records payments or other aspects of digital business. Even in countries where there is no express provision of this type, regulators have given preference to applicants who meet this criterion.

Australia has taken a different approach to most of the other countries in the region, with the regulatory body choosing to provide digital banking licenses to independent players - in part to increase competition for the ‘big four’ banks that dominate the country’s financial marketplace.

In 2020 the government commenced a review of the regulatory architecture of the country’s payments system with the objective of ensuring that it remains fit for purpose and is capable of supporting continued innovation for the benefit of businesses and consumers.

Some countries still lack a fully defined regulatory framework for digital banking licences, but the progress made by other Asian nations has spurred activity in this area.

For example, in June 2021 the Monetary Authority of the Philippines issued its first digital banking licence to Tonik, making it the only operational neobank in the country. It is expected that once the fully defined virtual banking regulations have been released, other digital banks will be granted a transitional period to comply with the new regulations in order to get the banking licence.

Elsewhere, Malaysia has issued its draft digital licensing framework and is expected to offer up to five banking licences in early 2022.

In our next blog we will look at the potential of Islamic banking to increase innovation in the Asia Pacific payments market. 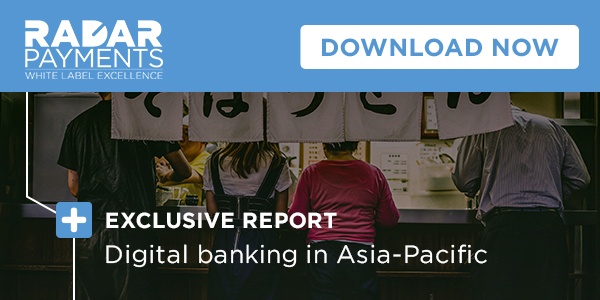 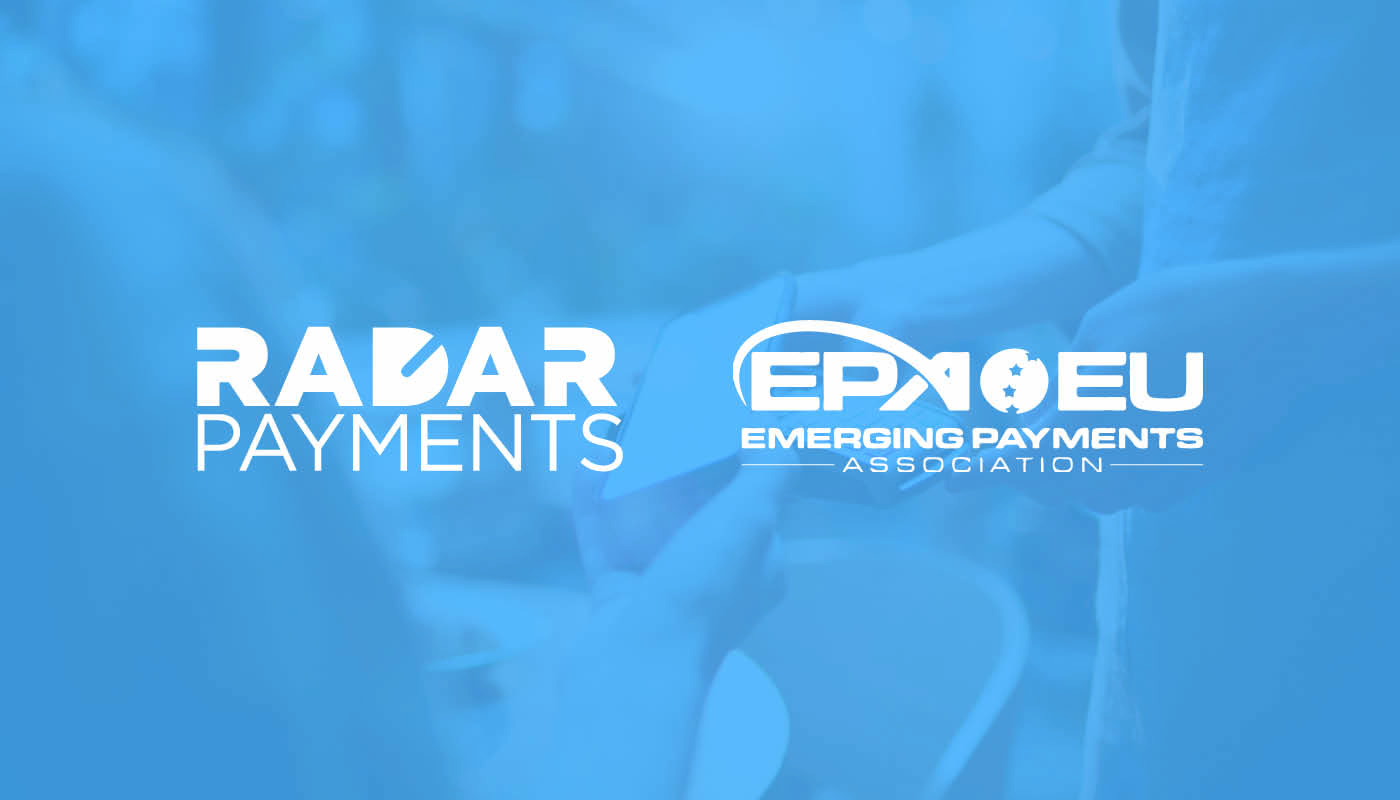 Radar Payments is proud to join the Emerging Payments Association in the EU as a Patron. EPA-EU is a non-profit association, which brings together payments industry... 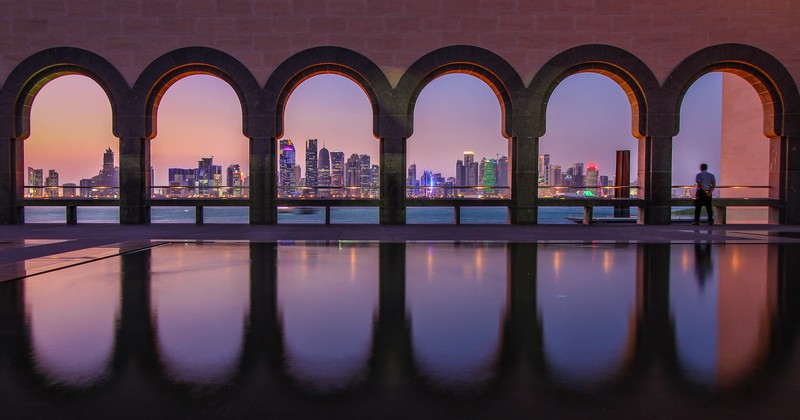 Radar Payments - in collaboration with Fincog - recently published a report on the state of digital banking in Asia. In the latest in a series of blogs we look at the...