Digital banking has made considerable advances over recent years, but we cannot yet say that we have created a completely digitised society since users can still be divided into two categories - the banked; and the underbanked or unbanked. The former enjoy easy access to their funds and a range of financial services. The latter struggled to access mainstream financial services  and are forced to use often more expensive alternatives. This is how the pay-day lending concept has become so widely used even in markets where banks are willing and able to provide loans.

The way we perceive utility providers has changed dramatically, thanks in part to the efforts of fintechs. Having revolutionised the delivery of other services, fintechs have now set their sights on pay-day lending facilities that have become less accessible of late due to the short loan periods and high interest rates charged.

Pay-day lending providers have described themselves as a ‘knight in shining armour’ for low income consumers who find themselves in need of short term loans. Fintechs have now emerged with alternatives to this inefficient method of borrowing and lending, eliminating the concept of exorbitant interest rates and other excessive fees.

In 2020, around 12 million Americans used pay-day loans, 80% of which were taken out within two weeks of paying off a previous loan. Many of these loans are taken out by people classified as ‘unbanked’, meaning they don’t  have access to traditional consumer finance options. Global leaders in the world of financial technology have partnered with banks to address this sizable and attractive potential customer base.

This means they do not have to wait for pay-day to access their earnings and also have access to services such as automated savings and earnings projection. The company realised the need for this when it initiated an emergency relief fund policy and noticed that the number of employees who opted for this was higher than anticipated.  The average employee was able to save $167 within the first three months of using the app.

As these schemes have no joining fee and interest is not always charged, tens of thousands of users in the UK have already signed up for the service to access products from major brands such as Asos, H&M, and Superdry.

These examples underline the power of partnerships. Even a technology giant such as PayPal has recognised the value of partnering with a fintech start-up to access a market it wouldn’t be able to on its own.

Organisations have realised that partnership makes it easier for them to address niche markets as well as reducing time to market. Partnering with a fintech delivers access to newer and improved underlying technology that satisfies customers’ expectations of a seamless experience. 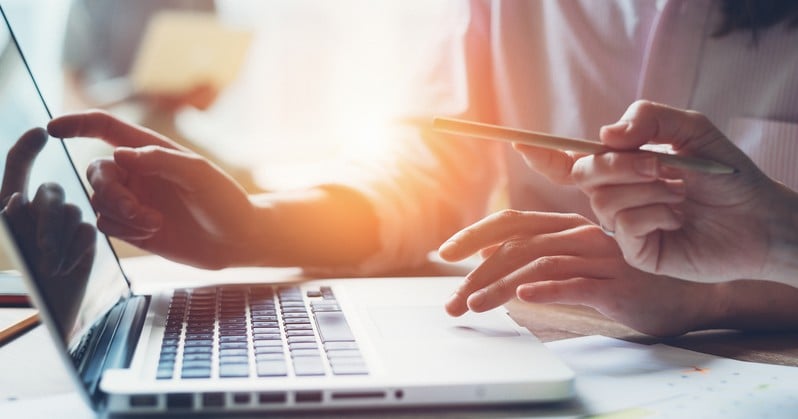 How to build a digital bank

In our previous blog post we explored the various stages involved in developing a viable plan. Now we will look at how to go about building your digital bank with... 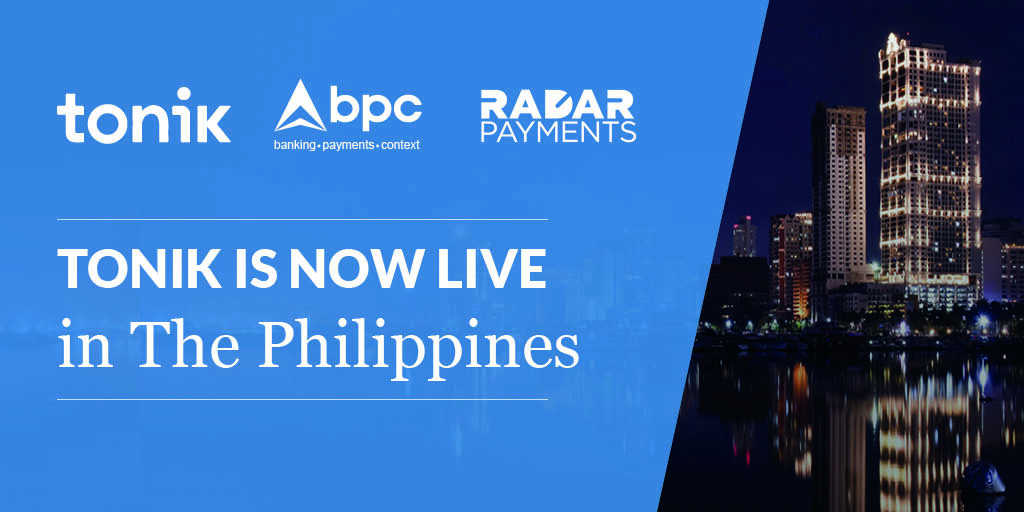 Philippines' TONIK launches today, and is powered by Radar Payments