When globally trusted tech giants and financial players started to embrace digital currencies, the financial world knew it was time to break the bubbles to offer more innovative digital financial services. This might sound a bit dramatic, but while you may think it’s forthcoming, many new and interesting developments lie ahead.

According to Visa, one of the most significant advantages of digital currency is that it allows cross-border transactions using a standard unit of measurement, which will bring the world beyond currency exchanges. When digital currencies are well adopted and gain enough credibility, a world of borderless payment is possible, bringing the world beyond currency exchanges. MasterCard also jumped on the bandwagon of digital currencies and saw significant advantages for their customers. Cardholders are now able to use specific cryptocurrencies in their network schemes.

Meanwhile, payment services like PayPal are moving forward with digital currencies as well. In March 2021, PayPal announced the acquisition of Curv, a designer of digital asset security infrastructure. PayPal wants to expand and accelerate its support for digital assets and cryptocurrencies with its newly gained technology and experience.

The pivotal role of Central banks

Although global payment institutions like Visa, Mastercard and PayPal can stimulate digital currencies worldwide, they cannot control the whole financial ecosystem independently without the involvement of local governments. Central banks play a pivotal role in the success of digital currencies because they are the drivers of financial inclusion, who can ease cross-border payments and act as a single control point.

Although many Central banks are moving towards digital currencies, their ideas of how this should be executed vary (a lot). Digital currencies can be based on blockchain, QR payments, facial recognition or any other technology. This wide variation of what a digital currency is and its applicability is something for fintechs to consider in order to enter the international markets.
As for Central banks that are ambitious on the digital front, People’s Bank of China has been ahead of its time for a while now. Since 2014, this Central bank has been working towards digital currencies and electronic payments (DCEP). Financial institutions, telecom operators and online payment platforms work together to move ahead with payment technology and product offerings. China is already working on several internal trials for its cities such as Shenzhen, Suzhou and Chengdu.

When China becomes the first economy to launch digital currency in its ecosystem, the rest of the world will watch, learn and probably follow. One thing is for sure, the attention for relations between fintechs and Central banks will intensify as cross collaboration is now a possibility in today’s world.

On the other hand, Banks of Thailand and Hong Kong explore multiple Central Bank Digital Currencies (m-CBDC) in their Bridge Project. To further explore business use cases in a cross-border context, China and UAE Central Banks have also joined the project. Both domestic and foreign currencies are used. But, when tokens for Central Bank Digital Currencies (CBDC) are issued, bank to bank payments become real-time peer-to-peer payments. These tokenised CBDC’s actually fall in the category of instant payments. Central Banks will have to analyse what this means in terms of government finance and if this becomes the currency of choice for foreign cross border trades.

One year ago, Bank of Korea announced that it had no intentions of issuing a government controlled digital currency as they felt that they were not in a hurry to catch up with the trends until security and stability of such forms of currency have been verified. Earlier this year, Shinhan Bank confirmed that it completed building a demo platform for central bank digital currencies (CBDC) along with LG CNS. Shinhan Bank went ahead with the thought that whenever Bank of Korea issues a CBDC, they will be in need of an intermediary such as the Shinhan Bank. To further demonstrate, they enabled a virtual Bank of Korea that issued digital currency and then distributed it to Shinhan Bank, acting as an intermediary. Each nation may have different approaches or strategy, however regardless of the path taken, it is crystal clear that the world is going to embrace CBDC.

Digital Currencies for taxes in Switzerland

In another part of the world, the Swiss canton of Zug starts accepting Bitcoin and Ethereum for tax payments within the canton. This might seem complicated, but it is a convenient way of combining new digital currencies with traditional financial institutions like tax authorities.

Taxpayers in Zug can indicate that they want to pay tax invoice with a digital currency. Next, they receive an e-mail with a QR code, for them to select their preferred crypto wallet. This way, trading technology and payment transactions are combined with crypto-currencies to provide a seamless user experience for the taxpayer - and it offers a proven service to the Canton of Zug. It still has to be seen how well the government can handle moderate privacy issues and surveillance matters.

Point to Ponder: Though central banks and governments are trying to encourage digital currencies into their ecosystem, this does not convey that they will ultimately adapt to a fully digital currency environment only, most probably it would be a 'phygital' environment. In my next upcoming blog, I will share more about the cryptocurrency ecosystem in Asia Pacific and the key players who are already on top of their game. 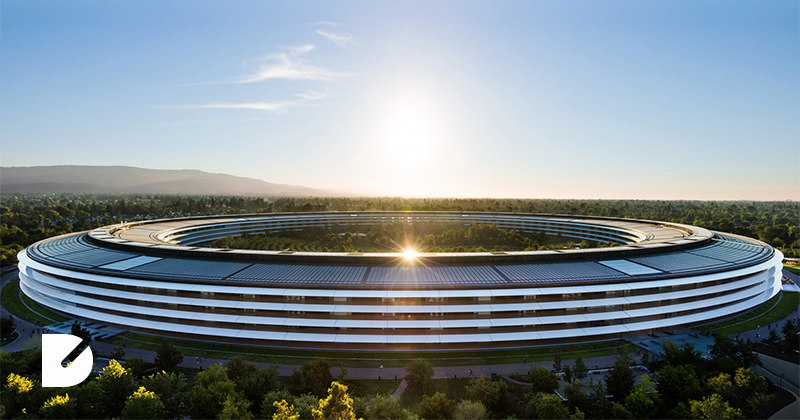 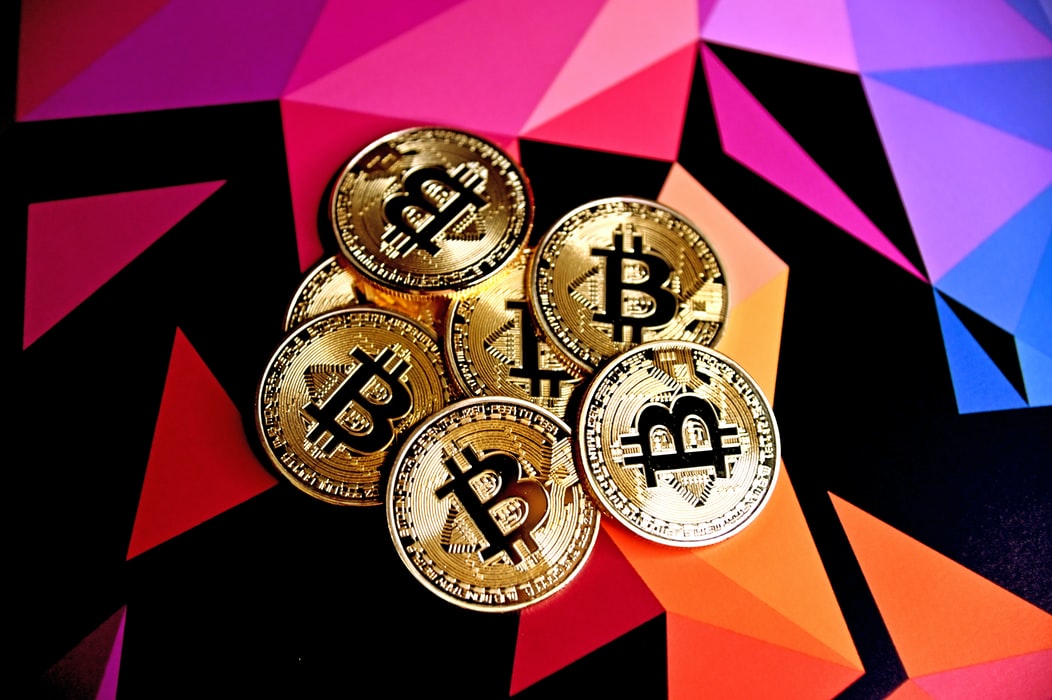 A sneak peek into the cryptocurrency ecosystem within Asia Pacific

In the Asia Pacific, state of the art technology around digital assets is rapidly spreading. Various implementations in Asia countries prove that the APAC region is...